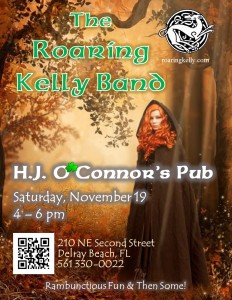 The Roaring Kelly Band performs at HJ O’Connor’s in Delray Beach this Saturday, November 19, starting at 4pm for merriment and mirth before the big feast day of Thanksgiving. Speaking of Thanksgiving, did you know it was the Irish who saved the starving Pilgrims and deserve credit for the first Thanksgiving? According to author John Cusak in his article “How the Irish Saved Thanksgiving,” it was a ship from Dublin, the LYON, loaded with food that was chartered by the wife of one of the prominent Plymouth Rock brethren and the daughter of a Dublin merchant that saved the Pilgrims from starvation. Massachusetts historical records corroborate the date and give the Irish fair claim for saving the Pilgrims from a wretched fate.

The Roaring Kelly Band is thankful for the opportunity to entertain and we look forward to this grand American feast regardless of the founder.  All are welcome to step on in and step it up for a rousing good time with hard-driving reels, vicious jigs, jumping hornpipes, lilting waltzes and rowdy drinking songs at 4pm on Saturday, November 19, at HJ O’Connor’s in Delray Beach.  Happy Thanksgiving! 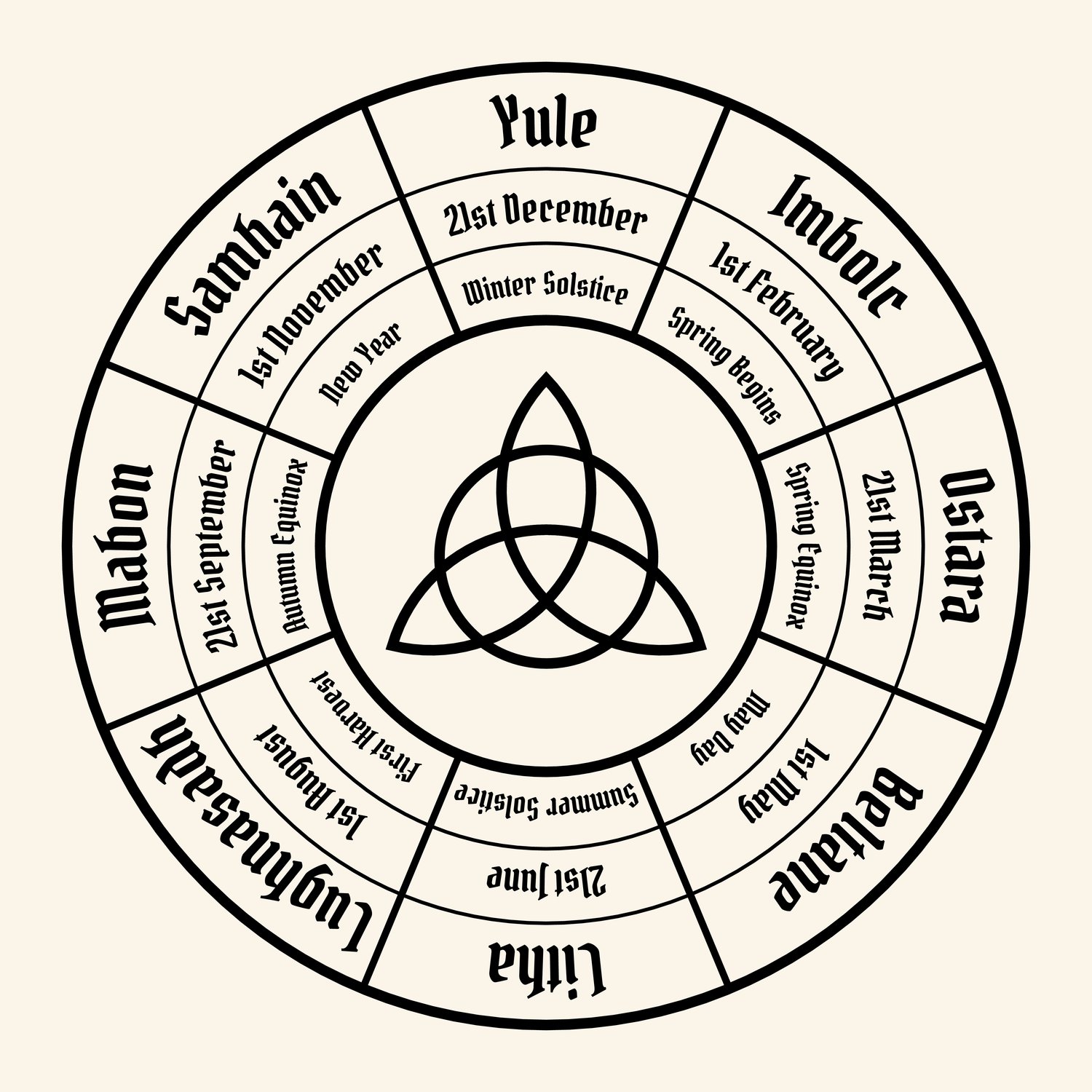